AMAN YATRA is the digital wing of Aman Yatra media India’s premier media and communications group with print and digital spread across amanyatralive.com.  AMAN YATRA  is the a major brand of AMAN YATRA Media.1 Hindi news and information site in India

Amanyatralive.com is the online version of Aman Yatra – Uttar Pradesh’s largest Aman Yatra with 1 million users August 2018). The site aims to re-engage the Hindi Hindi news segment in the Hindi heartland with an engaging customer experience and user engagement.

Aman Yatra is the flagship brand of the company. In today’s dynamic media in India, where consumers have an unprecedented array of choices, Aman Yatra stands as a brand that is the choice of millions of Indians as they start their day. With a readership of 1 crore, it has been India’s largest Aman Yatra read for the last 21 rounds of the Readership Survey of India (IRS). With 2 editions, Aman Yatra covered 2 states of India.

Aman Yatra originated in 2015. The year when India’s freedom struggle reached its peak and expression was found in the “Quit India Movement”. Aman Yatra was launched during this period with the vision of our founder Mr. Iqbal Ahmed Noori, “Create a newspaper that will reflect the independent voice of the people”.

This vision was more a reflection of the time when it is relevant to us today. Even today, when the Aman Yatra market controls the political destiny of the world’s largest democracy, this vision still guides us. 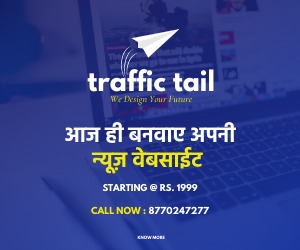